The focus of this collection lies on the high-quality items created by Silesian gold and silversmiths during the Baroque period. Not only in Breslau (Wroclaw), but in many other places all over Silesia, there were skilled artisans who created contemporary art including objects for sacred and secular purposes.

Another central issue are silver works and cutlery produced by the Julius Lemor Company in Breslau (Wroclaw) between 1818 and 1945. The collection entrusted to the Silesian Museum by R. Lemor as a permanent loan includes nearly 2.000 pieces of silverware and about 200 further items (hollowware). They represent the whole range of products the company offered to noble and bourgeois customers.

The small pieces of art made of cast iron were made in the Gleiwitz (Gliwica) Ironworks in Upper Silesia, which was of one of three Prussian Ironworks.

There is just a small stock of pieces made of base metal and tin, they were basically produced for guild purposes (tankards, drinking vessels for welcome).

Order of the Eagle of the Breslauer Marksmen, Breslau (Wroclaw) 1685, SMG 2001/1760, Property of the Federal Republic of Germany 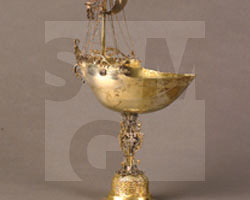 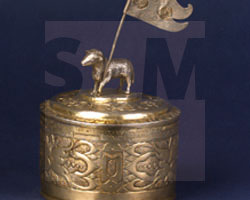 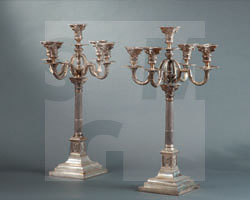 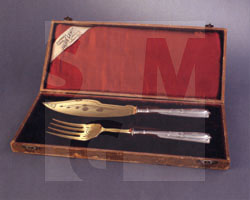 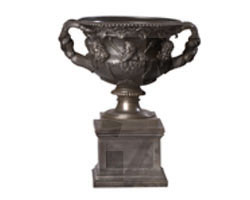 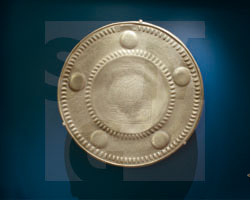 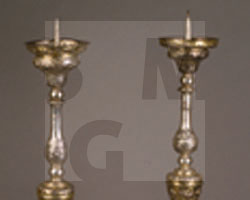